Phages are natural adversaries to bacteria

The word “bacteriophage” literally means “devourer of bacteria”. Phages are the most abundant natural microorganisms, unobservable by the human eye. They exist in our environment, but also in our bodies. Unbeknownst to many of us, on a daily basis, we take millions of phages from food and water. 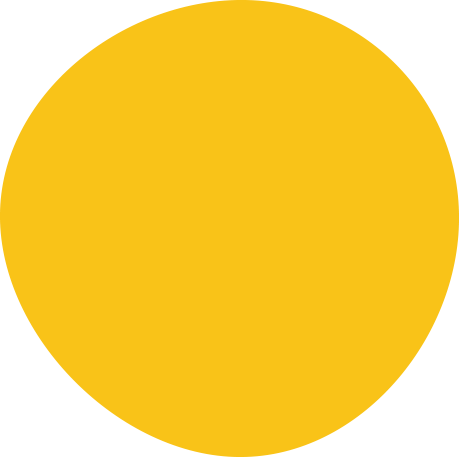 Phages can be found where bacteria exist. They hunt and consume bacteria, like a predator, feeding on its rodent prey. Every forty-eight hours, bacteriophages eliminate half of the worlds marine bacteria 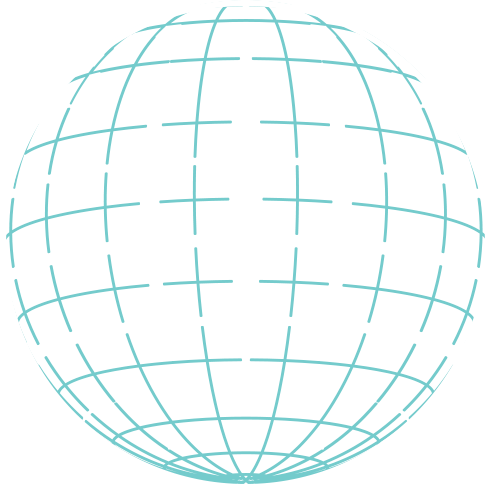 Phages are used in every age group, patients with immunodeficiency, in infants, and during pregnancy. 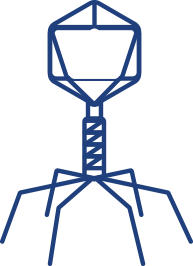 Apart from the disease-causing pathogens, antibiotics also destroy good bacteria. They disrupt the beneficial microflora of human body, weakening our immune system. Due to their frequent use, many bacteria become invulnerable to antibiotics.

Bacteria become stronger and antibiotics have difficulties in overcoming infections. The World Health Organisation (WHO) has recognized antibiotic resistance as major threat to mankind. It is one of the biggest challenges for contemporary medicine.

Every year, antibiotic resistance causes hundreds of thousands of deaths around the globe.

Bacteria have difficulties becoming invulnerable to phages. Nevertheless, other effective phages can always be found and elaborated for overcoming resistant bacteria.

Georgia has a hundred year experience in phage therapy

The country is a pioneer in research and manufacture of phages. From 1930s, Georgia has been providing USSR and Eastern Europe with hundreds of tons of phage preparations annually.

The Institute of Bacteriophages was established by Giorgi Eliava, in cooperation with a French-Canadian microbiologist, Felix d’Herelle. From the very beggining, the institute was considered to be a world leader due to its scientific achievements.

Our company is founded on the manufacture basis of the Institute of Bacteriophages. Biochimpharm is one of the world-leaders in phage technology.

Drawing on one hundred years of experience, we create natural, safe and effective preparations 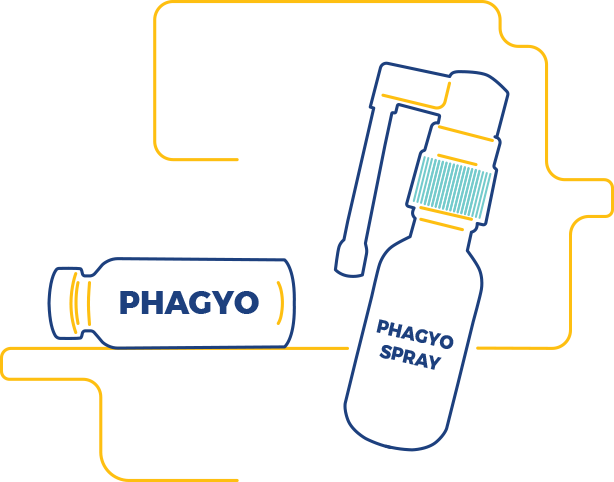 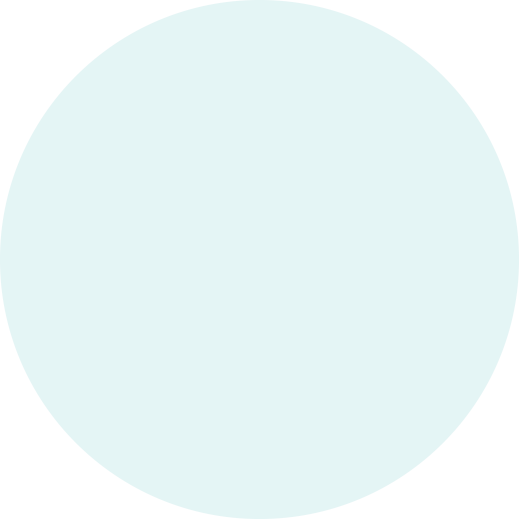 Biochimpharm preparations are actively used in treatment of bacterial diseases

The company portfolio comprises preparations affecting one, or more bacteria. Our products are distributed in pharmacies as OTC medicine (with no prescription required).

Go to the top